Patents were invented in order to encourage innovation. They are supposed to protect inventors that spend money in research or discoveries made by innovative thinkers. Without them, many would argue, the United States would not have ever seen the industrial or digital revolutions.

However, there are enterprises that using the patent system in a way that is killing innovation. We all hear about enterprises using patents as defensive mechanisms for their own patent infringement issues… Company A sues Company B for infringement – Company B sues Company A back for other patents they own, the lawyers get a big fat payday while consumers are ultimately left holding the bill.

But what is worse are the companies that patent something ridiculous and then simply use the patent as revenue stream to sue other companies for infringement.

A few years back, Macromedia launched a feature in the Flash player that allowed you to print something that was off-screen. A few months later, a company called Post Future patented the ability to print coupons using the web even thought the end user could not see it. In other words, they patented a feature built into Flash (they vigorously and successfully defended the patent many times over).

But today, as a part of our SODA membership, I just became aware of a patent that has my blood boiling.

PixFusion holds the patent for swapping heads in a photograph digitally. The patent is 23 pages long.

A method of providing normalized images, comprising the steps of:

(a) receiving an electronic representation of an image including a head;

(b) extracting the head from the image;

(c) determining a size of the head;

(d) rescaling the head to a plurality of desired sizes; and

(e) outputting the plurality of rescaled heads as printed images on a medium.

So, I decided to see how long it would take me to actually do this.

First – receiving an electronic image including a head

I simply took a picture of Shannon and Buffy using my iPhone, and then pulled (received) that image using iPhoto… 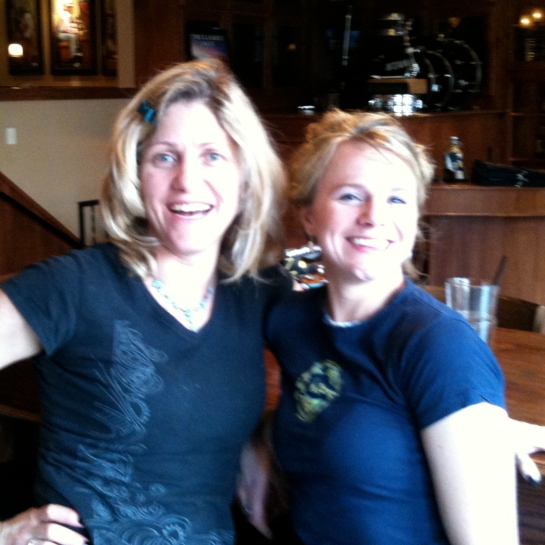 Second- extracting the head from the image: 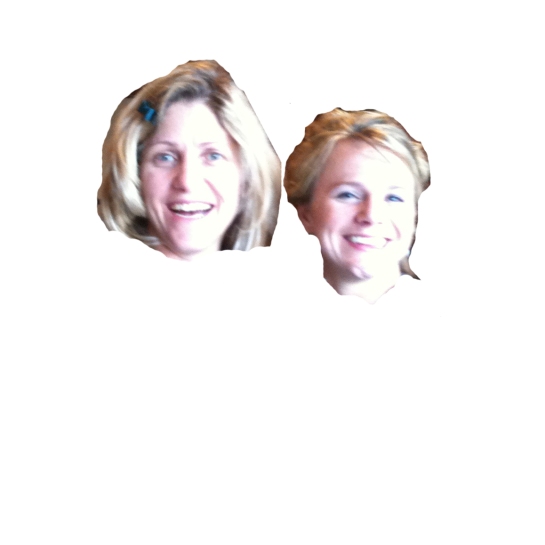 Third & Fourth – determining the size of the head and rescaling

This was quite difficult. Because Buffy’s head is slightly bigger than Shannon’s, I had to use their noses and mouths to resize their heads to fit their bodies. The patent calls this process “using reference vectors”: 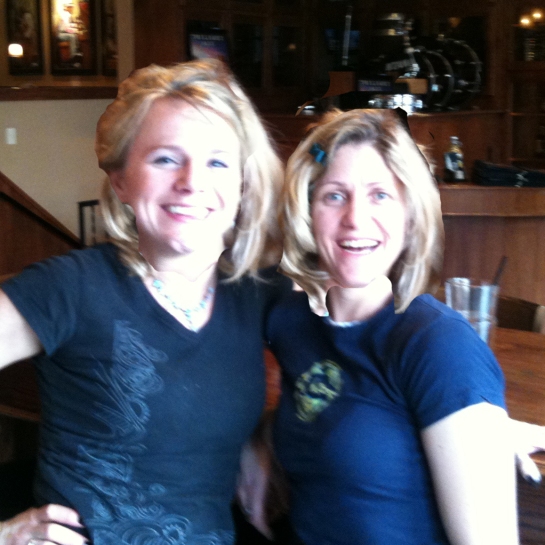 This one was the most difficult. I had to… wait for it … print the image. Here’s proof that I did it: 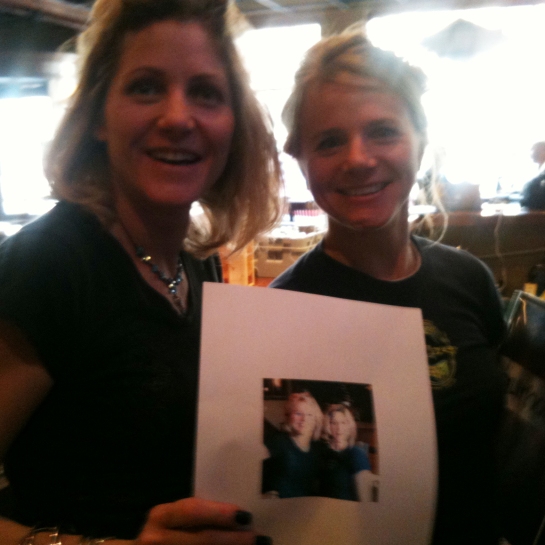 All in all, it took me 5 minutes to complete the task. Ironically, the patent claims that this process is quite complicated, requiring unique skills and equipment (it was approved in 2002 – so scanners, digital cameras and photoshop all existed at the time)

I realize that this may seem funny to those of you reading this, but the fine folks at PixFusion are actually aggressively pursuing their rights under this patent. For agencies, it is a nuisance at best, a huge resource hog at worst. Patent squatters are taking advantage of the lack of resources and education in the patent office. There is NO value in the world for holding this patent.

I hope to hear back from them, and I promise to include any communication with them in my Blog

…
some of my favorite excerpts from the patent:

In the following description, the term “head” is intended to include not only the head of a human being with its hair (however long) face, ears, etc., but also any and all appurtenant accessories such as a hat, glasses, hair adornments, jewelry (earrings, etc.) and the like. The term “body” as it is used herein, is intended to include the body of a human being, animal, fish, etc., (either real or fictional) including not only the torso, arms, legs, tail, fins, etc., but also any and ail appurtenant clothing, shoes, jewelry, and the like. The “body” may also be another environment in which an image of a head is appropriate, such as a window, television screen or portal. The image of the head and/or body may be obtained from a “real” head or body, respectively, either photographically or by electronic image scanning, or from an artistic or computer generated rendering thereof

According to a still further object of the invention, the images may be associated with audio information, such as spoken words. These words may include, for example, the name of the person whose head is included in the image.

In another embodiment, the body part images may be interchangeable for placement with a range of different background images, in the manner of the known “Mad Libs”, allowing humorous combinations of foreground and background images. In this case, the various anatomical body part images may be of the same size yet differ in other additions or characteristics, as discussed above.

Things I’m up to